Sept 25-26 Tony Baker is a stand up comedian and actor on the rise whether it’s on stage, film, television or social media. Tony was featured on the last 2 seasons of NBC’s “Last Comic Standing”, “Gabriel Iglesias Presents Stand-Up Revolution” on Comedy Central, “Comics Unleashed” on CBS, “StaannDUP!” on Starz and “We Got Next” on Aspire. He was also featured on many episodes of “Punchline” on FOX. Tony was the winner of the 37th Annual San Francisco International Comedy Competition and also L.A.’s Funniest Comic. Tony has also performed for the Just For Laughs Comedy Festival in Montreal 2 years in a row and showcased at NACA Nationals as part of NBC Diversity. Tony is a paid regular at The Comedy Store, The Laugh Factory, The Comedy & Magic Club, The Ice House, The Hollywood Improv, Flappers Comedy Club and The Comedy Union. He has headlined various clubs across the country and internationally as well in places such as Dubai, Bangladesh, Hong Kong, The Philippines, Singapore & Japan. Tony has also acted in television and film on projects like “The Carmicheal Show” on NBC, “Just Add Magic” on Amazon and the award winning film “Whiplash” Tony has amassed hundreds of thousands of followers on his social media pages in little over a year with his original sketch content and his funny voiceovers. Tony Baker is well on his way to becoming a household thanks to his humor and work ethic. 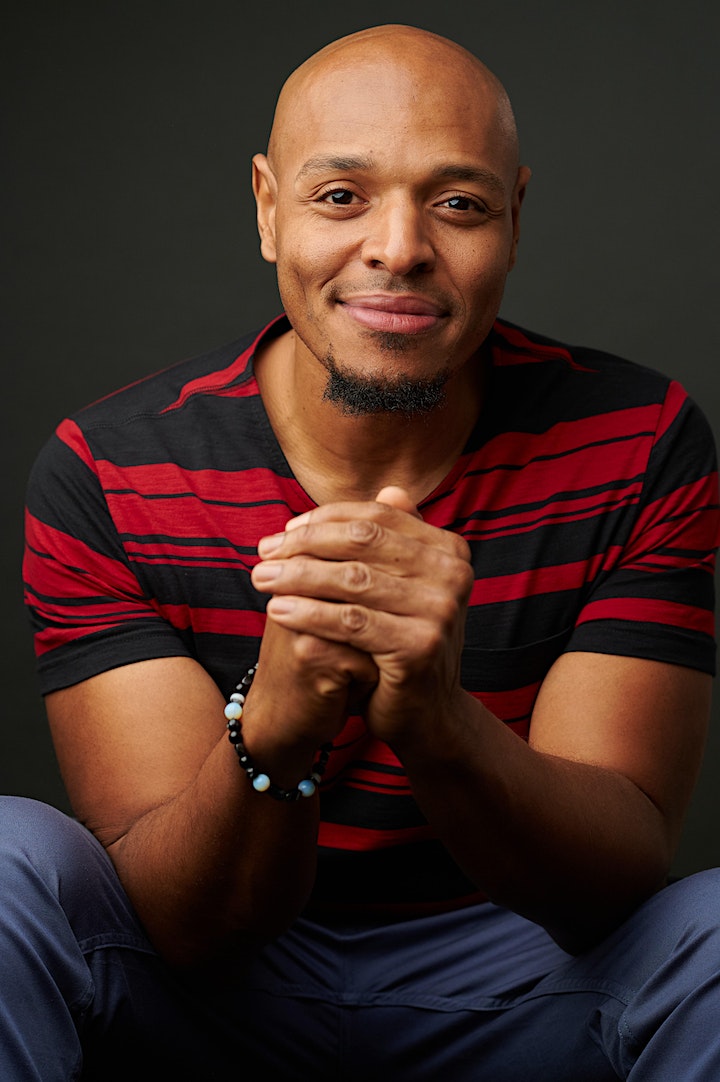